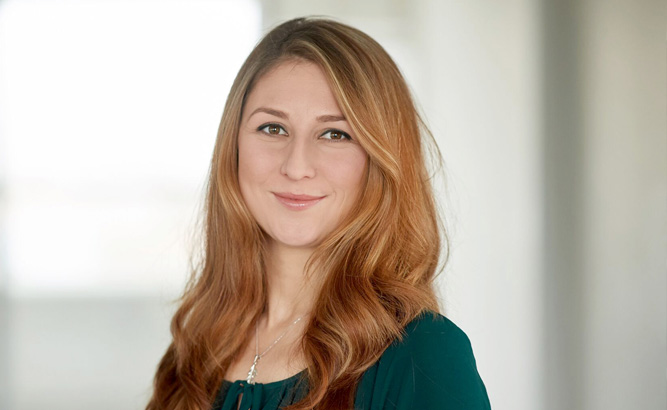 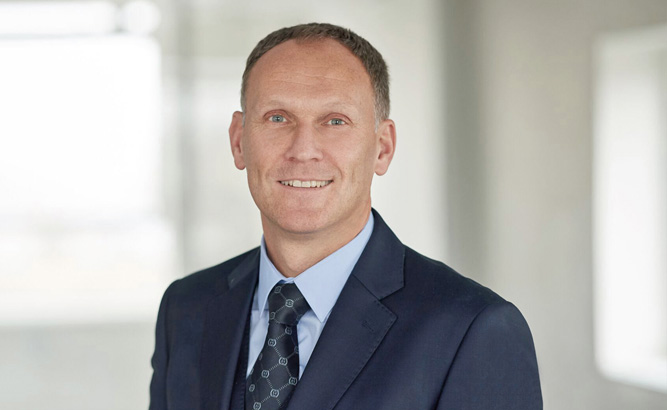 Darren oversees the residential development division, focusing on new-build properties with values up to £50 million. He joined Islandbridge Properties as one of its founding members after heading the procurement division at the Apollo Group. Darren has worked across a variety of private and public sectors and has successfully delivered a number of complex refurbishment and new-build developments. 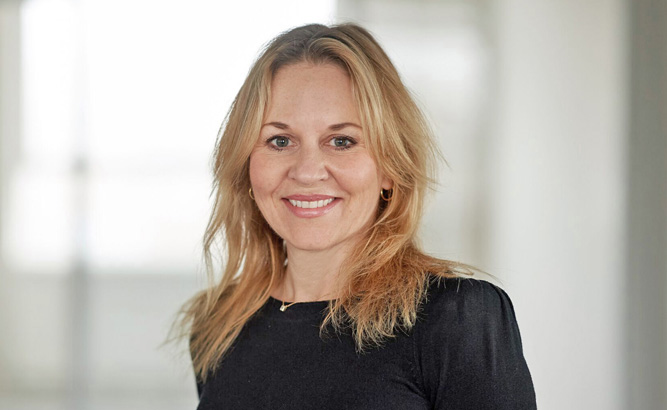 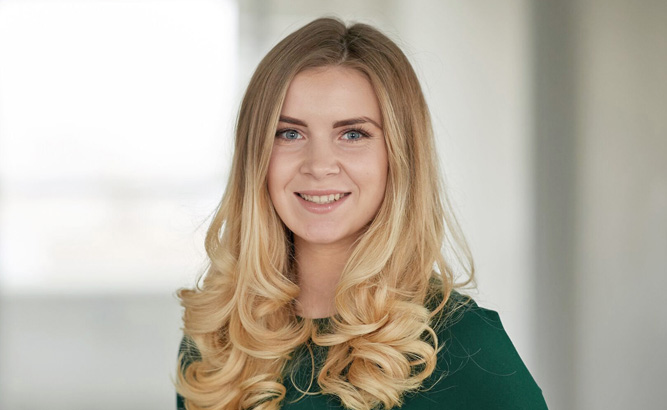 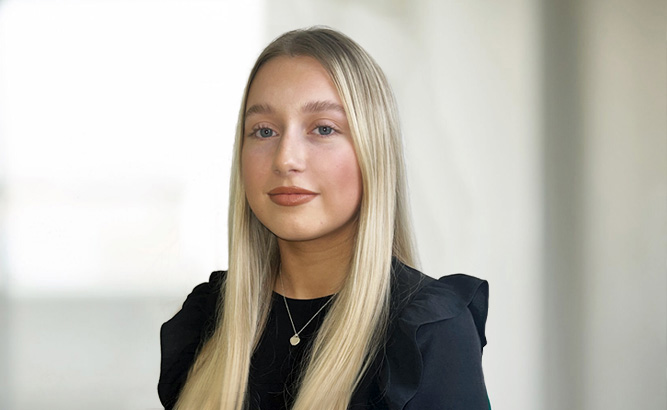 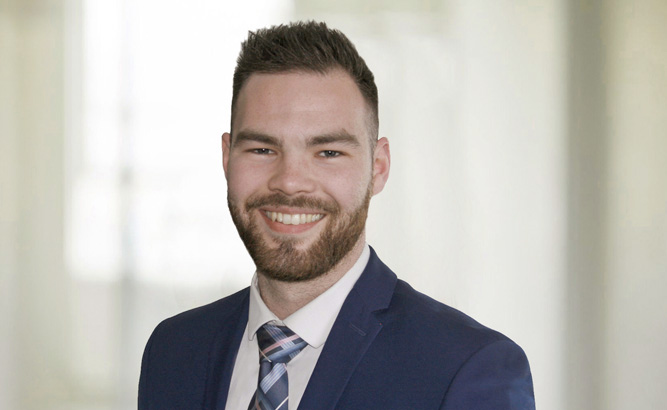 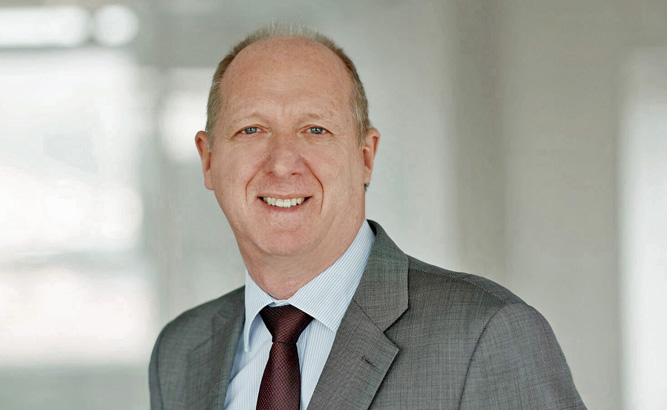 Steve brings extensive knowledge of the finance industry having practised accountancy for five years and held senior finance positions at the Elliot Construction Group and the Apollo Group. During his 21 years at the Apollo Group, Steve managed the financial operations and led the finance team through its successive sales to Lloyds Development Capital and Halifax Bank of Scotland. 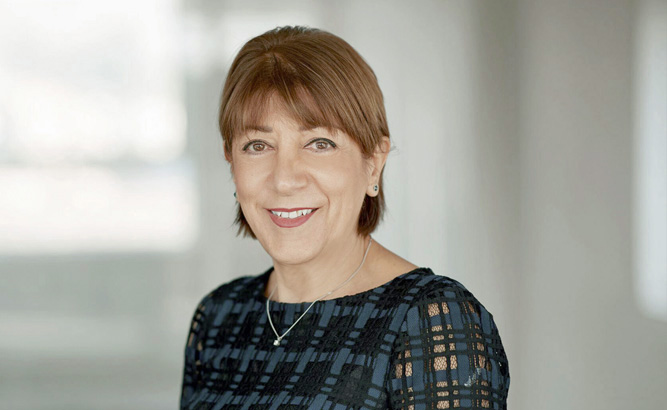 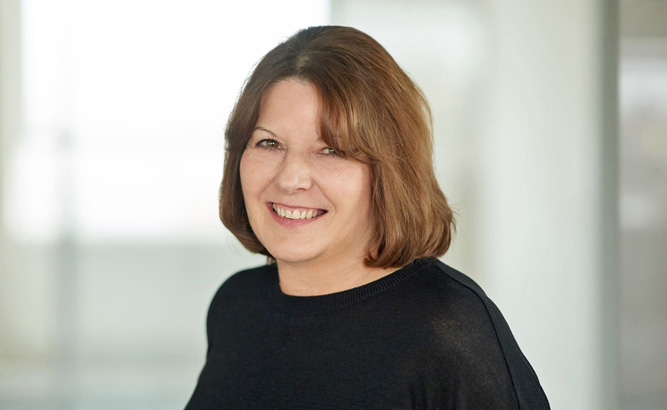 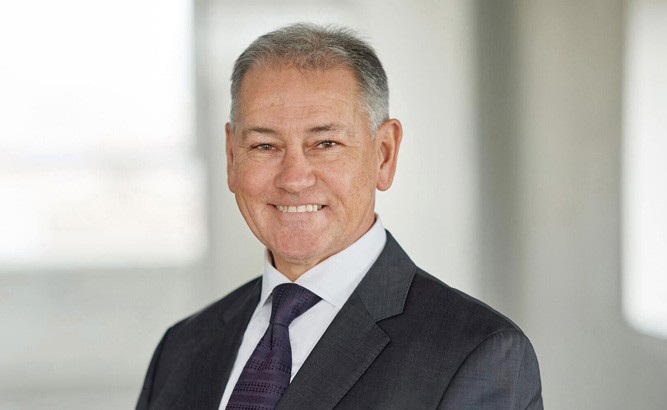 As Islandbridge Properties’ commercial director, Mike ensures that all its projects are completed safely, on budget, on schedule and to the most exacting standards. Mike has over 15 years of construction management experience, running major national contracts for principal contractors such as the Apollo Group, Keepmoat and United Living. He has also held senior management roles in other industries including graphic design, film production and music.

Gary is a qualified quantity surveyor having completed his BSc as part of the graduate training programme at Sir Robert McAlpine. In 1986 he joined his family’s business Apollo London Ltd, steering its rise over the next 25 years into one of the UK’s largest social housing contractors. As CEO, Gary led the successive sales of the Apollo Group to Lloyds Development Capital and Halifax Bank of Scotland with a combined enterprise value of £560 million. In 2012, the Apollo Group merged with the Keepmoat Group to form one of the leading support services companies in the UK, with an annual turnover in excess of £1 billion. Gary is also a member of the Investment Advisory Board at Islandbridge Capital. 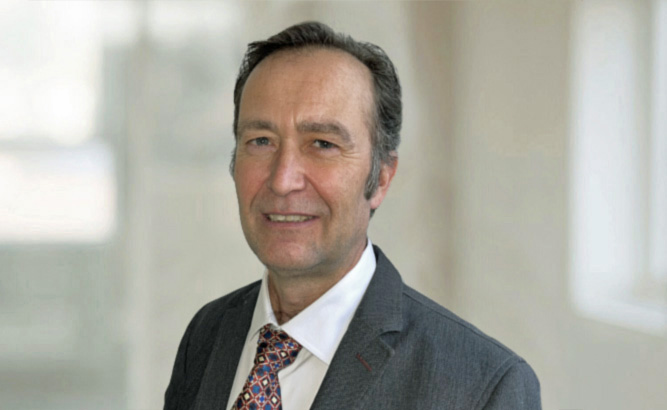 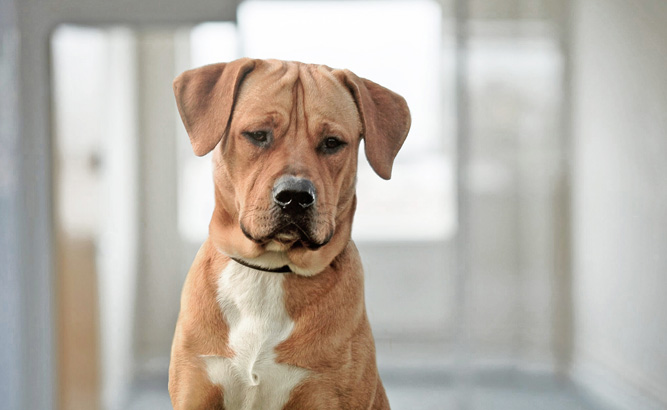 We use cookies to improve your browsing experience and by using this website you consent to this.
You can find out more information here.